US aerospace giant Boeing will reportedly stop making its iconic 747 aircraft for good after it completes the last of the 16 jets currently on order. Covid-19 has crippled an already declining market for the plane.

The final 747 is now expected to roll out of the company’s Seattle-area factory in the next two years, sources told Bloomberg. Boeing so far has not officially announced its decision on the future of the Jumbo Jet.

Plane cancellations have far exceeded orders for the manufacturer lately. The plunging demand for air travel due to the coronavirus pandemic has only worsened the situation. It has reported nine orders of its new freighter planes in May and twice as many cancellations.

“At a build rate of half an airplane per month, the 747-8 program has more than two years of production ahead of it in order to fulfil our current customer commitments,” Boeing told Bloomberg. “We will continue to make the right decisions to keep the production line healthy and meet customer needs.”

The Chicago-based company has lost about $40 million for each 747 since 2016, when it slowed production, making just six jets a year, according to estimates by Jefferies analyst Sheila Kahyaoglu. All told, Boeing has recorded $4.2 billion in accounting charges for the 747-8. The 747 notched its last order as a passenger jet in 2017, for Air Force One. 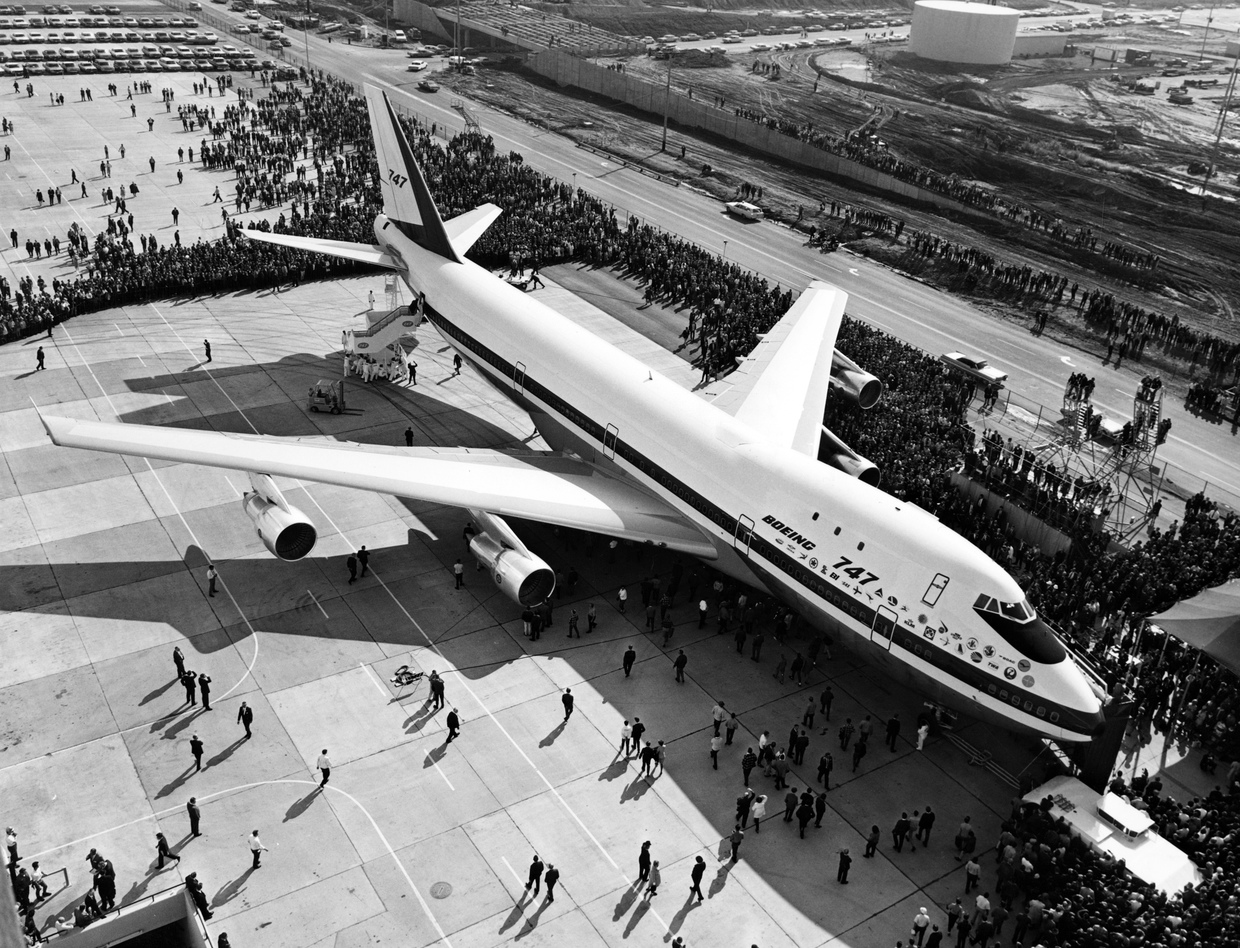 Nicknamed the ‘Queen of the Skies,’ the 747 is a large, long-range, wide-body airliner and cargo aircraft. The first 747 rolled out of the Everett plant outside Seattle in 1968. It was the world’s biggest passenger jet, a title it would cede only in the mid-2000s to the Airbus A380.

The first flight took place on February 9, 1969 and the aircraft was certified later that year. It was the first plane dubbed a ‘Jumbo Jet.’ In 2005, the company introduced its latest and largest variant of the 747 aircraft, the Boeing 747-8. The first 747-8F freighter performed its maiden flight in 2010, and the passenger 747-8I Intercontinental followed in March 2011. The cargo version was first delivered in October 2011 and the airliner began commercial service in June 2012.

About 91 percent of all 747s in service are currently parked due to the coronavirus pandemic, Credit Suisse estimated last month.