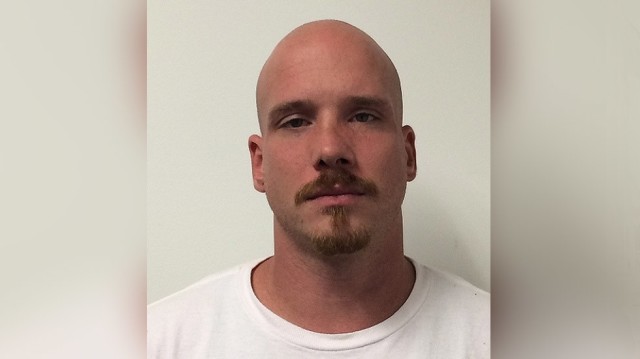 One of the men killed in the shooting in Kenosha, Wisconsin was identified by online journalists as a convicted child molester. A video from the night of the incident shows him provoking someone to shoot him.

The 36-year-old Joseph Rosenbaum was reported by local media to have been one of the two men killed in the Tuesday shooting initiated by teenager Kyle Rittenhouse during protests in Kenosha. Rosenbaum was identified as a registered sex offender, convicted in Arizona for “sexual conduct with a minor”, according to Wisconsin sex offender registry.

The 3 shot (2 killed) in #Kenosha, Wisc. at the BLM riot have been identified. Joseph Rosenbaum, 36, was the first one killed. Video allegedly shows him chasing teen shooter & throwing something at him. Rosenbaum was a registered sex offender for a sex crime involving a minor. pic.twitter.com/up1VgDyrgZ

The man was also filmed provoking people during the night of the incident and using racial slurs. “Shoot me, ni**a,” Rosenbaum can be heard screaming in video footage obtained by Townhall reporter Julio Rosas.

Now that it is confirmed Joseph Rosenbaum was one of the people shot and killed by alleged gunman Kyle Rittenhouse in Kenosha, I filmed him earlier in the night taunting the armed civilians, saying, «Shoot me, n***a.» pic.twitter.com/Nn2encm78Y

The shooting became a highly contested topic both in the news and on social media, as some people believe Rittenhouse to have been a violent mass shooter, while others think he acted in self-defense. Rosenbaum’s criminal background seems to have supported the latter theory in the eyes of some Twitter users.

Kenosha terrorist and mass shooter Kyle Rittenhouse was born after the creation of DHS.He is a product of this country’s xenophobic and chauvinistic culture that places more value on property than human life.Bigoted violence begets violent bigots.

considering he killed his attacker a known pedo Joseph Rosenbaum im dont want them to denounce someone who killed a pedo in self defense. he is a hero

Self defense isn’t murder. Joseph Rosenbaum was a convicted sex offender who literally that night was saying “shoot me, n****.” He then attempted to attack 17 year old Kyle. He was shot in self defense. But keep protecting the pedo.

Originally, Rittenhouse came to Kenosha from Illinois, claiming to be protecting the locals and their property, as the town’s racial protests included multiple instances of violence and arson. In a yet unclear incident, the 17-year-old opened fire with a rifle, killing two people, including Rosenbaum, and wounding one other man.

Initially, the protests and riots were incited by the police shooting of Jacob Blake, a black man who was shot seven times in the back in front of his three children on Sunday. Blake survived, but his family have confirmed that he is now paralyzed from the waist down.