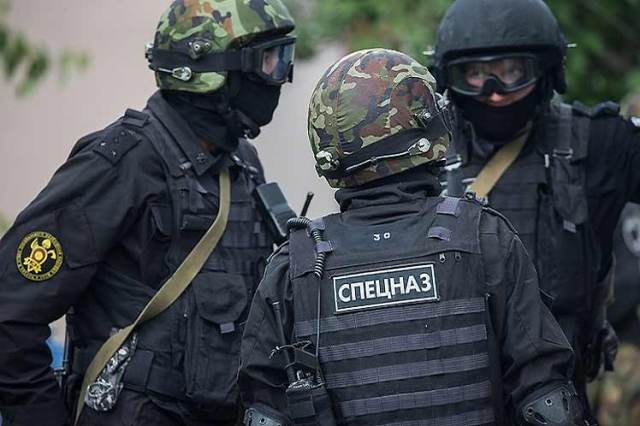 An illegal protest organized in the center of Moscow on Thursday was disbanded by the police, ending with the detention of 132 participants, who expressed their opposition to constitutional amendments approved in a recent referendum.

Law enforcement officers had to arrest several people who ignored warnings about the need to suspend an illegal action which contradicts an order from the city mayor’s office regarding the validity of a state of emergency due to the Covid-19 pandemic.

The demonstration led to a march along the Strasnoi boulevard to the Petrovka boulevard, where the concentration of people hindered vehicular traffic, the capital television reported.

Seven days of voting ended in last July 1st with a referendum on the amendments to the constitution, which 77.92 percent voted for, while only 21.27 percent voted against it

The reforms concern new functions of the Duma (Lower House of the Parliament), the Federation Council (Senate) and the Supreme Court, as well as reinforcing concepts of sovereignty and territorial integrity, historical truth and defense of monuments, social and health guarantees.

During the referendum vote, the opposition outside Parliament, united in the Golaz group, tried to undermine the suffrage with fake news disclosed on the Internet, but was disarticulated by the Russian authorities, who demonstrated their inconsistency, the local press highlighted.