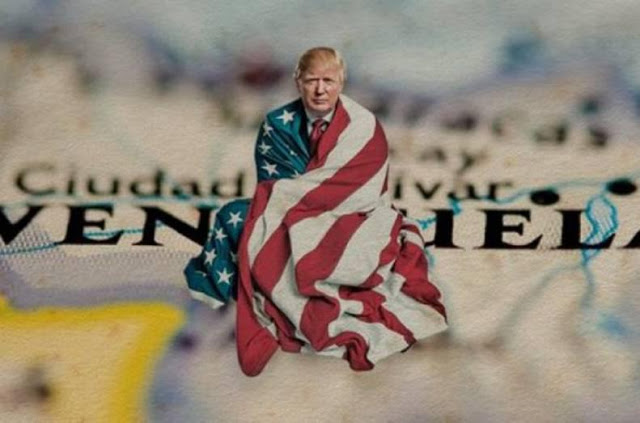 The Economic Debates Unit of the Latin American Geopolitical Strategic Center (Celag), conducted a study in which it reveals that since 2013, when the economic boycott against the country began and until 2017, Venezuela has lost 350,000 million dollars in production of goods and services.«Since Nicolás Maduro assumed the Presidency in 2013, the Venezuelan public sector stopped receiving in net terms flows that in the quinquennium of 2008-2012 had meant more than 95,000 million dollars, that is, about 19,000 million dollars annually,» he says. the text.The study also highlights that risk rating agencies increased Venezuela’s country risk over countries such as Syria. However, the Venezuelan government complied with its debt commitments in the five-year period 2013-2017, paying more than 17,000 million dollars, about 3,300 million dollars annually.«In summary, if we add the average annual value of currencies that did not enter due to the blockade (19,200 million), plus what the country had to pay average each year corresponding to the external debt (3,300 million), we can conclude that the economy and society suffered an international asphyxiation of 22,500 million dollars a year as a result of a deliberate international strategy of financial isolation «.These actions have aggravated the Venezuelan economic situation, because being an oil country, the imports made by the nation are made with the proceeds of oil production.As a result, losses in the production of goods and services oscillated between a range of 350,000 million and 260,000 million in the period 2013-2017, which is between 12,200 and 13,400 dollars for each Venezuelan, and in that same period, Venezuela lost between 1.6 and 1.1 points of Gross Domestic Product (GDP).Celag points out that the attacks on the national economy have caused the migration of Venezuelans to other countries with the aim of making people believe that there is a humanitarian crisis in Venezuela to intervene in the country.Likewise, the text adds that «if the Government of Nicolás Maduro had had an international financing such as that available to Mauricio Macri in his first three years in office, the growth of the Venezuelan GDP would be higher than the Argentine one».